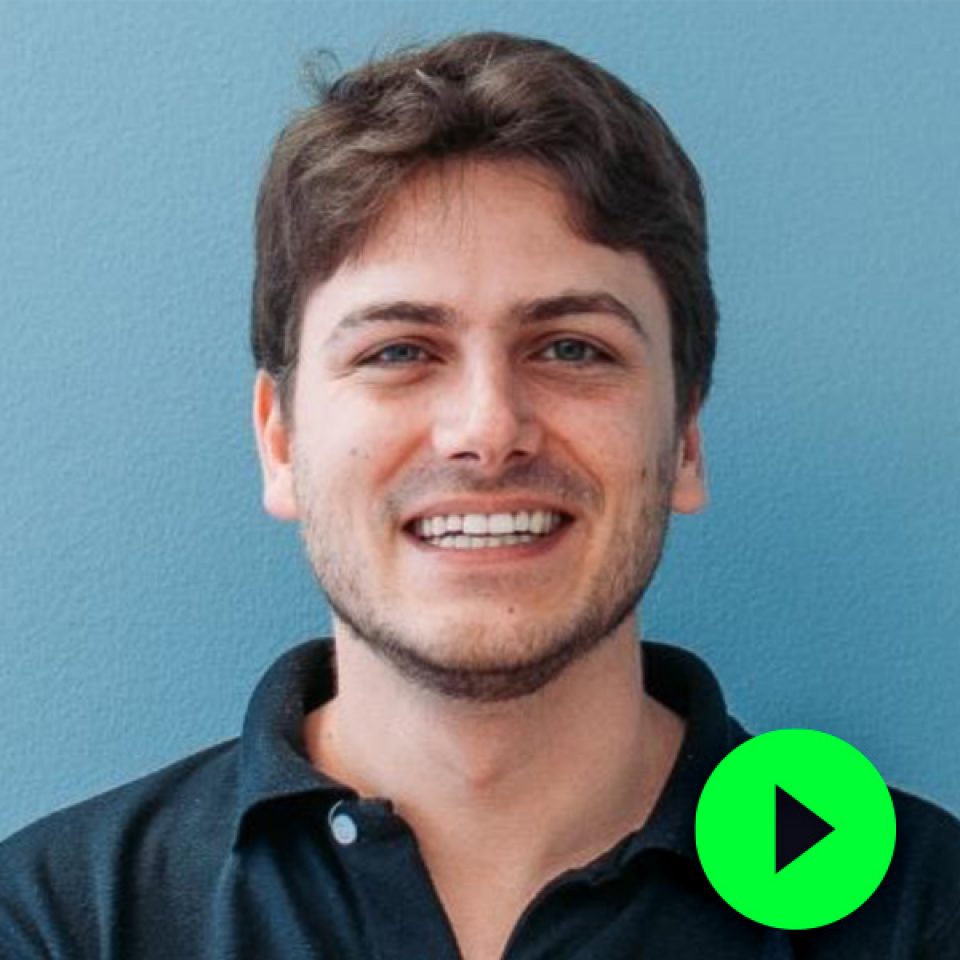 While hand-sketching is still the most common method used by design and product teams for brainstorming when working on a new website or a mobile app, it still takes hours and often days to turn these rough ideas into functional prototypes. In the meantime, AI is already transforming entire industries and the technology is now becoming mature enough to be actionable in the real world. In this talk, Florian will share how Machine Intelligence can be used to automatically transform hand-drawn sketches into interactive prototypes and considerably speed up the product design workflow.

Florian van Schreven is the co-founder and COO of Uizard Technologies, a startup developing AI-powered tools to revolutionize the way people build software. He has previously spoken in conferences such as UX Copenhagen, Confront Sweden and Web Summit Portugal. Uizard, the company he co-founded, has been recognized globally and featured in international media such as WIRED, Forbes, The Huffington Post and The Next Web.

2-4 September 2020
This website uses cookies to improve your experience. We'll assume you're ok with this, but you can opt-out if you wish. Accept